Your shopping bag is currently empty 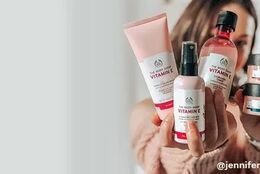 YOU ARE MORE THAN ENOUGH

safe space for our LGBQT+ community

Welcome to our safe space for our LGBQT+ community. A space to read, learn and educate yourself on the big issues of LGBQT+ inequality. Here we want to encourage allyship and make sure of LGBQT+ friends feel supported.

drag queen superstars Lawrence Chaney and Tia Kofi star in ‘The Reverse Roast’. Inspiring self-love in the LGBTQ+ community and reminding everyone just how fabulous they are.

BREAKING THE SILENCE AROUND LGBTQ+ ISSUES

We live in a world that for the most part doesn’t acknowledge the day to day lives and struggles of LGBTQ+ people. Being a member of a marginalised group requires effort. With so much stigma surrounding the LGBTQ+ community, it’s no surprise our friends feel isolated.

This can come from a range of factors such as discrimination, isolation, rejection and homophobia. We want to change this. We want to help provide the tools and support to become better active allies to the LGBTQ+ community. Keep on scrolling to join us.

You don’t need to face things alone. If you’re struggling, there is help available. People will understand. You are worth it.

Reaching out is hard. Start by visiting the MindOut website. When you’re ready to talk, help will be there.

RISE UP WITH SELF LOVE

It can be hard to love yourself in a world that doesn’t seem to love you back. But we’re here to tell you otherwise. You are loved and you are more than enough. One of the major things that impacts mental health in the LGBTQ+ community is living in a discriminative world. The Body Shop Global Self Love Index shows that LGBTQ+ people are nearly twice as likely to have low self-love than their cisgender and/or heterosexual peers.1 We want to encourage you all to rebel against the prejudice our friends face every day and fight for a fairer, more accepting world. Discover our 9 acts to be a better ally below and let’s rise up to fight for change.

NINE WAYS TO BE A BETTER ALLY

This Pride, we’re doing more than celebrating. We’re raising our voices to bring LGBTQ+ issues to light. We’re speaking out loud and we’re here to make change. We see you. We stand with you. We support you. We know not everyone is at the same stage in their journey to become a better ally. Some of you are already on the front line (we salute you), while some of you want to do more. Whether you’re looking for ways to educate yourself, show your support or put your allyship into action, we’ve put together some things you can do to be that better ally. “Never feel too small or powerless to make a difference.”

Founder of The Body Shop

RISE UP WITH SELF LOVE

Join the self-love uprising and fight for change. 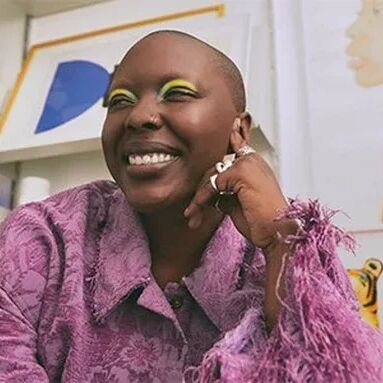 Meet the people who have risen up with self-love. 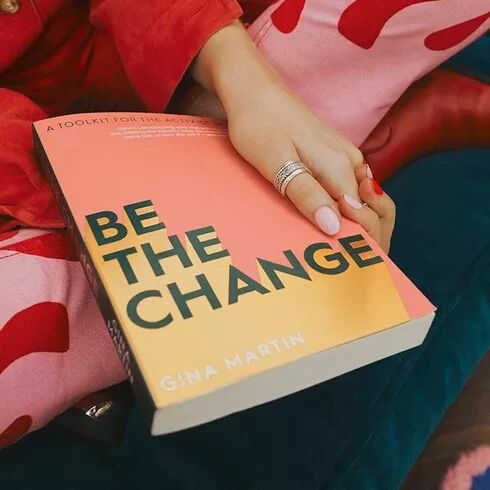 WHAT IS SELF LOVE?

Learn the meaning of self-love and why it’s our superpower. 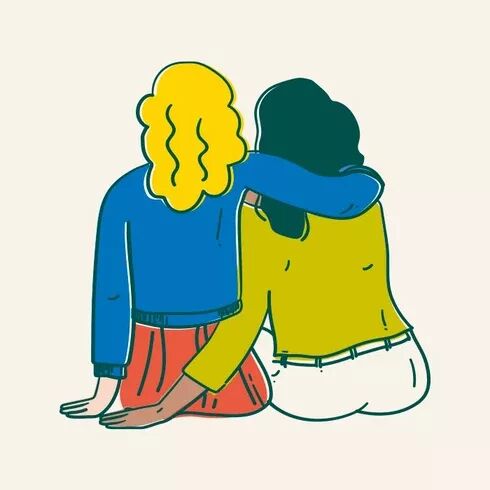 Let’s build each other up. Together, we’re unstoppable.

We know that the topic of self-love can be a triggering for some people. If you have been affected by any of the self-love content, and would like to speak to someone further about it, please do reach out to the following organisations for support: